John Swinney paints a picture of prosperity with Scottish independence

An independent Scotland would be the sixth wealthiest country in the world, Finance Secretary John Swinney has claimed.

John Swinney addressing the conference in Inverness.
In his closing speech to the SNP conference in Inverness on Sunday, the Perthshire North MSP insisted Scotland was ''subsidising the rest of the UK.''
He also launched an attack on successive Westminster Governments, saying the previous Labour administration had presided over ''chaos and crisis'' while the current coalition is using ''financial blackmail'' over public sector pensions.
He added: ''Independence will give the Scottish Parliament the normal powers enjoyed in nations across the world to deliver jobs and growth — responsibility for our own affairs, rather than the dead hand of Westminster control.
''And, of course, the forces of negativity will tell us that Scotland can't stand on her own two feet. Well, let me give them a taste of what we are going to say about all this.
''As the global economy recovers from recession, all countries run a deficit, but the UK deficit is higher than that in Scotland.
''In four out of the last five years Scotland has run a budget surplus. The UK was in deficit in each of these years.
''Scotland is subsidising the rest of the UK. Our country pays her way.''
He accused the UK of ''squandering'' North Sea oil revenues and said it would not have happened under independence.
''The figures show that, with a geographical share of our offshore resources, Scotland would be the sixth wealthiest country in the world, 10 places ahead of the UK at 16th,'' he said.
''This is the time to put the wealth of Scotland to work for the people of Scotland.''
Mr Swinney repeated calls for a ''Plan MacB'' — the SNP's approach to the economy.
And, reflecting the four-day conference's large focus on independence, his final remarks were devoted to the coming referendum.
''This is it my friends,'' he said. ''This is our moment. This is our chance to fulfil the promise we made to our people, the promise that every person who chooses to live in this country should have the chance to shape the future of the country.
''Our task is now quite simple. We must go out and persuade and inspire the people of our country that independence will be right for them.
''That is our task. Today let us commit to fulfil our promise to the people of Scotland.''
Posted by Dark Lochnagar at 5:51 pm

I'll borrow some of this.

What a crock of shit. Horrible little SNP twats. Why don't you all move to fucking Shetland and leave us all alone. - The rest of Scotland. 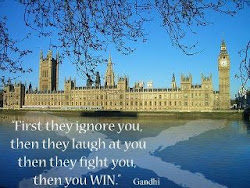 I can arrange your holidays in the unpoilt Costa Calida, Spain. Whether you are looking for an investment, (2 bedroom properties from £35k, 3 bedroom villas with pool from £98k, with a new Airport and Paramount Pictures building a theme park), or merely looking for an inexpensive family holiday, contact me on spanishpropertymanagement@live.co.uk You will be delighted at the possibilities! 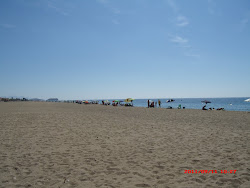 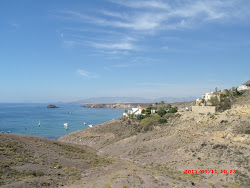 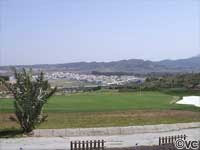 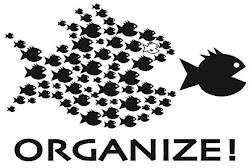 Dark Lochnagar
Mazarrón, Murcia, Spain
A Scottish person who has had it with rain and moved to the sun.